As we face another Veterans Day, right on the heels of 13 American military lives lost, the day seems a little more somber than most. November 11th is the day we place on the calendar to revere those who have served and sacrificed for our country. For us, at Card Lock Company, this Veterans Day is an opportunity for us all to reflect on and to honor those who served our country, both in peace times and in times of controversy.

This year marks the end of a long period of war for the United States, but that doesn’t mean that conflicts around the world will end. This is why Veterans Day is so important. Originally, this day was Armistice Day, and served to mark the end of World War I.  Now, Veterans Day is still observed on the eleventh day, of the eleventh month, to uphold the symbolism established on the day the Allies and Germany agreed to end the first world war.

Card Lock Company was founded by veterans for veterans as a way to secure the places where veterans gathered after they returned from war. Traditionally, these were social halls, American Legions, and VFWs . Now, we’re still offering services to those who served us. We’re committed to celebrating and honoring them on Veterans Day, and every day for the freedoms and liberties they’ve ensured for us. 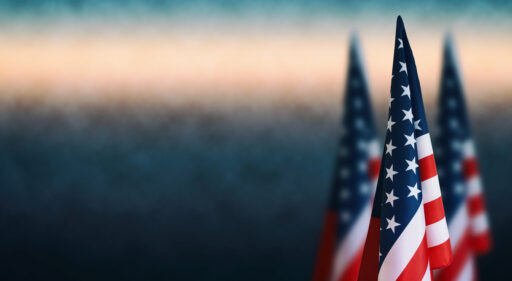